The 11 Best Songs By Girls 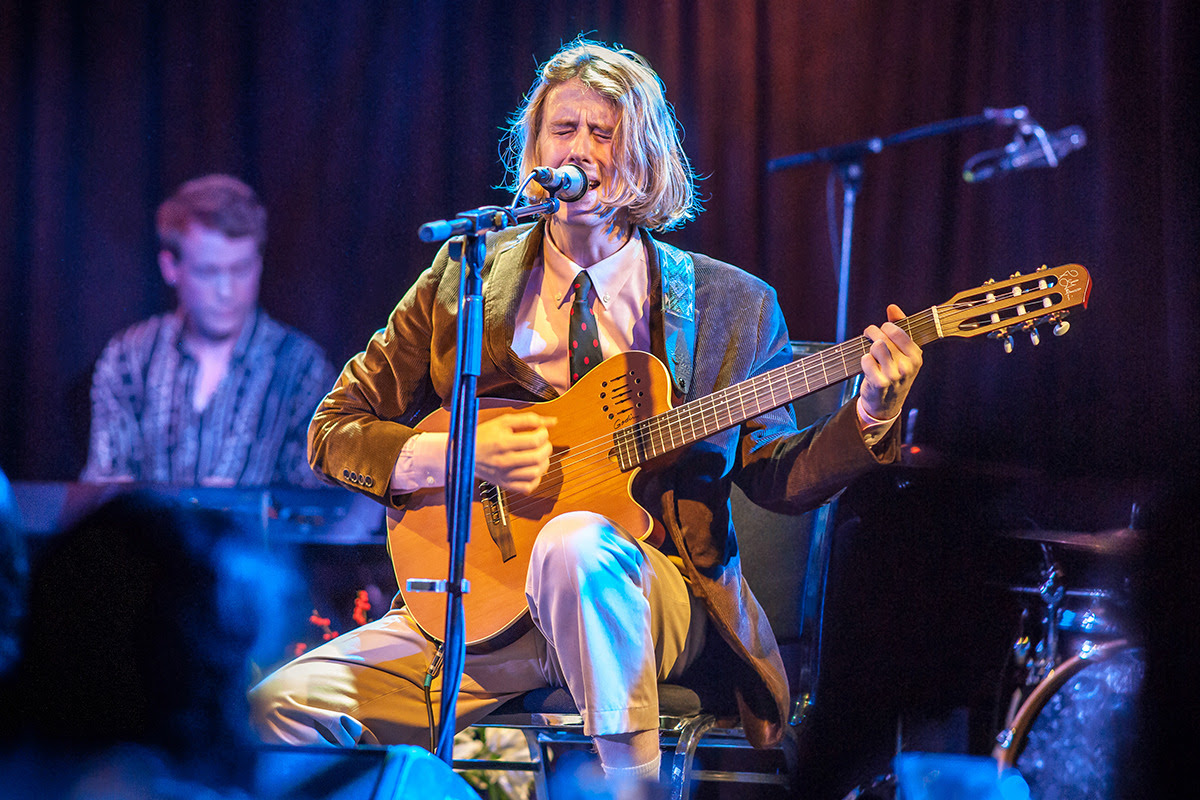 I recently watched Zero Dark Thirty and was rather blown away with the movie.  It still ranks behind Lincoln and Life of Pi on my list as the best movie of the year.  Yes, I keep movie lists, too.  What interested me most about the movie was the pace.  It was slow build toward the final invasion that played more like a BBC documentary than a Michael Bay shoot em up.  The reward was almost greater because of this.  What I'm finding interesting is how many people are blasting the movie for some factual inaccuracies. Working in film/TV myself, there is a big difference between reality (not reality TV, actual reality) and a film.  And it always bothers me when people critique a film that changes real events or a book's story.  Look, a book tells a story a certain way.  That's why it comes out in book form.  Movies have their own structure and have to be told their own way.  Movies based precisely on books tend to be formulaic and clunky.  That's why they get changed...so there's better flow and pacing.  Movie based on real events have to be condensed in many parts because real events take real time and movies take...2 hours!  You can't show ten years of events in two hours, it would suck.  Art imitates life...it doesn't mirror it.

The 11 Best Songs By Girls: