The 11 Best Songs By Tears For Fears of the 80s 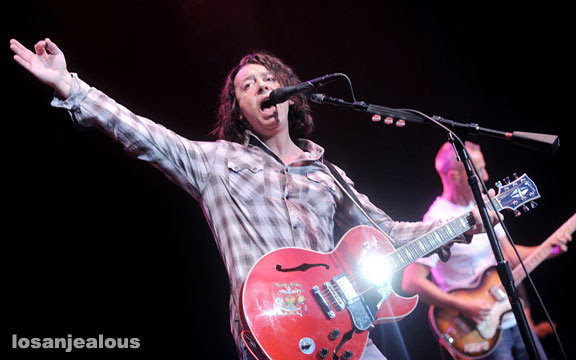 Reunions are a tricky thing.  This week Slash said he would be open to a GNR reunion.  Gene Simmons said there's no way KISS would reunite for the Hall of Fame ceremony.  And Boston announced a new album with deceased singer Brad Delp on lead vocals.  If you can get a dead guy to reunite and sing with you, then anything is possible.  The Tears for Fears split in the early 90s seemed like it was a done deal with Roland carrying on the TFT name solo.  Though their creative differences weren't the worst musical break-up we've seen, it seemed like a reunion was a broken dream.  Then in 2004, on a break from their illustrious solo careers, Smith and Roland reunited not just for some gigs but even recorded a whole new album.  It wasn't 80s bliss but it was entertaining.  Now despite this year's cover of the Arcade Fire's Ready To Start, the band's best song in 25 years, it was the '80s where they sowed their seeds.

Here are the 11 Best Songs By Tears For Fears of the 80s:

Buy the new Deluxe Special Extended Anniversary edition of The Hurting...now!
Posted by acompleteunknown at 9:11 PM

Email ThisBlogThis!Share to TwitterShare to FacebookShare to Pinterest
Labels: Tears For Fears