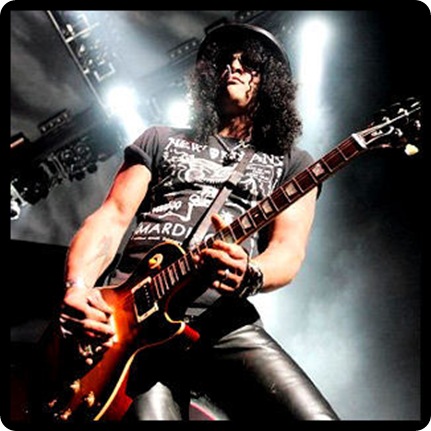 Being the third week of the NFL season, despite all the crazy parody in the games, all anyone can talk about is abuse.  Players in the NFL are no longer just being suspended for games but they are being kicked out of the NFL...indefinitely.  It's a bold move and draws a giant line in the sand.  The NFL is shouting out loud that they will no longer tolerate players in their league behaving like uncultured cavemen.  If you're going to play in this league, then you must have an image to uphold on and off the field.  These players only hit each other when they are wearing huge pads and helmets, any of them who thinks it's okay to hit an unprotected woman is a coward and a disgrace. But I have a problem with this.  My problem is that this has gone on way too long.  The NFL, NBA, MLB have all turned the other way.  I'm writing this while watching the Pittsburg Steelers play on Sunday night football, led by Ben Roethlisberger.  Why do his "legal" missteps get swept under the rug?  The guy was basically found guilty of rape.  Even the Oscars and Grammys have ignored some of the worst perpetrators.  With Chris Brown releasing a heralded album this week...have we all forgotten that he beat the living shit out Rihanna?  The Grammys did when they gave him the featured spot to perform on their telecast.  Just hope you all remember that when you do music shopping this week and you're looking for new tunes. Here are the 11 Best Songs By Guns N Roses (featuring Slash): Buy Slash's new solo album, World On Fire...now!!!
Posted by acompleteunknown at 7:45 PM

Look, I love your blog. But it is irresponsible to say that Ben Roethlisberger "was basically found guilty of rape". Not only was he not found guilty, he WAS NOT EVEN CHARGED. In this country a person is innocent until proven otherwise. Surely you must realize that there are women out there hoping to take advantage of a bad situation to make some quick money. If there was any evidence at all that Ben did something illegal, rest assured charges would have been brought against him. Again, I really do love reading your lists, but I felt the need to comment for the first time ever because what you wrote is complete speculative nonsense.

There were two incidents. One incident in Georgia where no charges were filed and a second in vegas where charges were filed. The Vegas case was eventually dismissed when all parties came to an out of court settlement. Ben was punished by the NFL for 6 games. http://usatoday30.usatoday.com/sports/football/nfl/steelers/story/2012-01-20/ben-roethlisberger-settles-lawsuit/52702798/1