THE UNKNOWN: Foo Fighters - The Height and the Weight 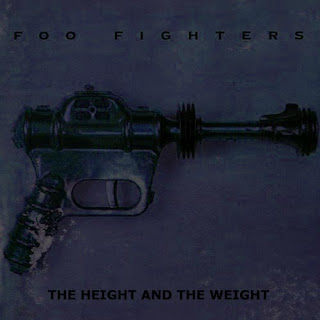 Sixteen years ago, the world was standing around at midnight, waiting for the new Guns N Roses albums to be released. Use Your Illusion were two CDs released at the same time by the biggest band on the planet. Everyone thought these records would change the world of music fo year to come. Everyone was wrong. Ironically, two albums by two unknown artists were being released at the exact same time. These albums would be the albums that would shape the musical landscape for the rest of the decade. The albums were Nirvana's Nevermind and Pearl Jam's Ten.

I do wish Dave had titled the album with an N-word (like Never, New, Nice, Normal) instead of Grace. Then, abbreviated, the album would have spelled ESPN. That would have been cool.

Here is part one of three Foo Fighters B-Sides albums. I will post the other two (There Is Something Left To Win and For My Disgrace) but only on one condition, that is that everyone goes out and buys the new Foo Fighters album. It's a thousand times better than their last album...and much more like their first 4 releases. 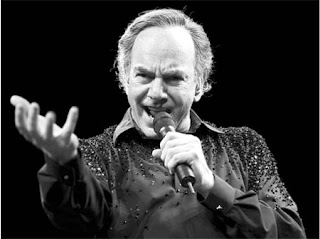 It's Yom Kippur. From Sundown to Sundown, we are supposed to be fasting. I already had a chocolate covered pretzel and a diet Sierra Mist. Thankfully, we don't believe in hell. It's great being a Jew sometimes...except for the fact I'm also half-Catholic, which means I get twice the guilt...but also twice the presents during the holidays. 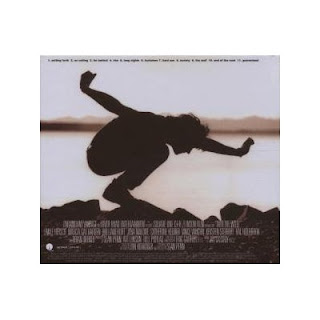 Eddie Vedder is a rock n roll legend. He's an icon. He's the voice of a generation. When I was in college, I would buy an entire CD just to hear him singing back-up vocals for 3 seconds. Every thing he did was genius. At 19, I didn't have a lot to go on...but for my generation, he was ours and I wanted everything he ever did to be mine.

Sixteen years since the first Pearl Jam album, Eddie Vedder has done the thing that everyone knew he would do someday...that is releasing a solo CD. But in true Eddie Vedder fashion, he is releasing it not as a vanity project, instead, he did it as a soundtrack to the upcoming film, Into The Wild (directed by Sean Penn).

The early verdict, IMO, is great. This might be the best thing I've heard from Vedder since before I packed up my last flannel shirt. But this isn't the first time Vedder went off without the foundation of his badmates...here is a brief tour though some of his other visitations. 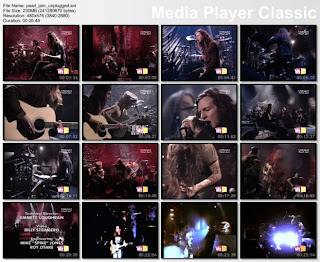 It was said best on Monday Night Football...The 49ers, Green Bay, Denver, and Cowboys are all undefeated and OJ Simpson is back in jail...it's the mid-90s all over again. Well, I'll add one more piece of nostalgia to that list...Eddie Vedder is back on top of the charts. This time he's solo. If you don't know that he's releasing a solo CD for the soundtrack to film, Into The Wild, then you must be living under a rock...or you just have something better to do with your life.

In celebration of the 90s flashback, here's Pearl Jam's MTV Unplugged performance from 1992.

But Eddie Vedder's solo CD and get an exclusive t-shirt.
Posted by J. Paul at 11:33 PM 2 comments:

The 11 Best Songs By The Jesus Lizard 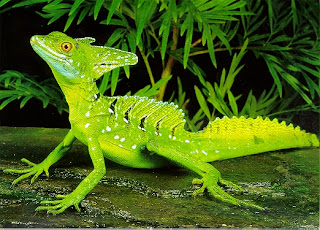 Happy New Year! It's Rosh Hashanah for all you Jews. For all you non-Jews, it's Thursday. And what better way to celebrate rebirth than with a retrospective with everyone's favorite Jesus! No, not that one. I'm talking about David Yow, lead singer of the 90s rock group, The Jesus Lizard. What does the Jewish New Year have to do with a lead singer that likes to get naked on stage and tuck his junk between his legs? Well, I'll tell you. On Tuesday, David Yow released his first CD since joining the band Qui.
Who?
Qui.
Who?
Not the Who. Qui?
Qui?
Yes.
Yes?
No, not yes. Qui!!
Who?

Email ThisBlogThis!Share to TwitterShare to FacebookShare to Pinterest
Labels: the Jesus Lizard

THE UNKNOWN: Iron and Wine - His Specific Alphabetical Nights

My friends and I have been having a discussion over the notion of freewill. The topic on the table stems from this quote by Bad Religion singer Greg Graffin: "The allusion of freewill is so strong that we might as well assume we have it." It's an interesting quote when you start to explore the thought behind it. Now remember, this quote is coming from someone who is a sworn atheist. His belief is that because of our genetic make-up and our environmental upbringing our lives are practically pre-determined. No matter what you do...from the job you choose to work at to the lunch you are going to eat...has all be pre-determined in your subconscious decades prior to this very moment. For example, today for lunch I had canned Chef Boy-R-Dee's Ravioli. My choice to eat this lunch stems from 30 years of upbringing. I like the ravioli because I used to eat Chef Boy-R-Dee as a kid. So I have an affinity for it. Also, it's an easy to make meal that I can do in little time, since I work from home and had a lot of work to do today. I am also trying to conserve money and eat things that are inexpensive. The fact that I am responsible and try to conserve when it comes to meals comes from the moral codes that my parents raised me with. So as you see, I had no choice but to eat the raviolis.

Email ThisBlogThis!Share to TwitterShare to FacebookShare to Pinterest
Labels: Iron and Wine

11 Songs for the Working Man 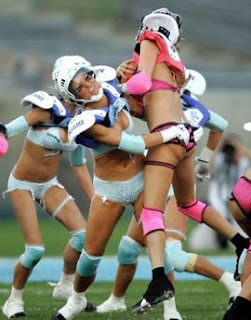 It's been awhile since my last post. I have been touring the California countryside only shortly thereafter to be entranced in Fantasy Football bliss. Drafting fantasy football teams is about as close to actual professional sports that most of us will ever come. Sure it's more pathetic than playing on a local flag football team but somehow it's immensely more rewarding. On a flag football field when you make a great play, it's only a momentary thrill. But in fantasy football, when LT goes for 5 touchdowns and he happens to be your starting RB, you feel like the entire country just watched your player. Even the announcers seem to be rooting for you in your extremely unimportant internet game. I kid you not, last year commentators spent more time talking about fantasy stats than actual game stats. There's a revolution coming. Mark my words but in a few years, we won't even need the real players.

Here are 11 Songs For the Working Man: