The 11 Best Songs By Kid CuDi 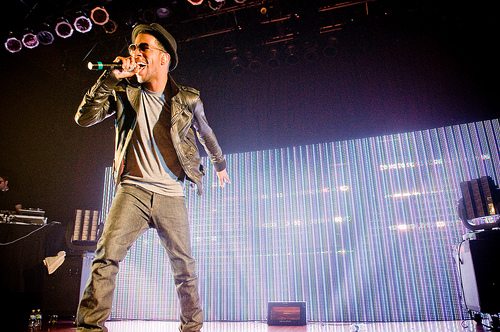 Kid CuDi is daring to go where no rapper has ever gone before (successfully)...into the world of rock.  Many have tried.  Most have failed.  Ice-T tried to do it with Body Count.  If not for the song Cop Killer...they would have been forgotten.  Lil Wayne tried it.  Rebirth was still born.  Everlast came the closest but it's arguable whether he was even a real rapper in the first place.  Even the over-hyped soundtrack to the film Judgement Night was no more than a novelty.  For all of you who just piped to say "hey, I liked that album," I call bullshit.  You hated it...that's why you haven't listened to it in 18 years.

Will Kid Cudi succeed where the others have failed?  History suggests yes.  But trends are meant to be broken.  Actresses-turned-singers were a joke until we met Zooey Deschanel.  Maybe it's WZRD's turn to reinvent what an artist can do.

Here are the 11 Best Songs By Kid CuDi: