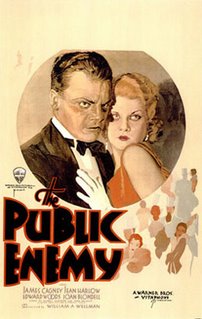 The first time I heard Public Enemy I was in a friend's car. We were driving to pick up his older brother who had a fake ID and was going to buy us beer. The song was "911 Is A Joke." And all I could think, being 16 and all, that this guy was fucking insane. I couldn't help cracking up. But I wanted more. Then came "Welcome To The Terrordome." Listening to Chuck D must have been like listening to Malcom X in the 60s. How in the world did the government not come after this guy and arrest him? He was talking revolution like I never heard. And I loved every bit of it. Of course being a white kid in a small hick town...listening to rap music was a bit of a taboo. So we created pockets of rap music fans. Listening in the back bedrooms of our friends, playing it just loud enough to rock out but not too loud that our mothers heard it and worried even more about our constant deterioration.

Chuck D is the man. Maybe the best MC of all time? It time for these guys to make a come back. Get Kanye...Pharrell...do an album right and bring the music back to the people.

Until then, check out their new B-side album...

So here are the 11 Best Public Enemy songs:

Can't do nuttin for you man??