The 11 Best Songs By The Crystal Method 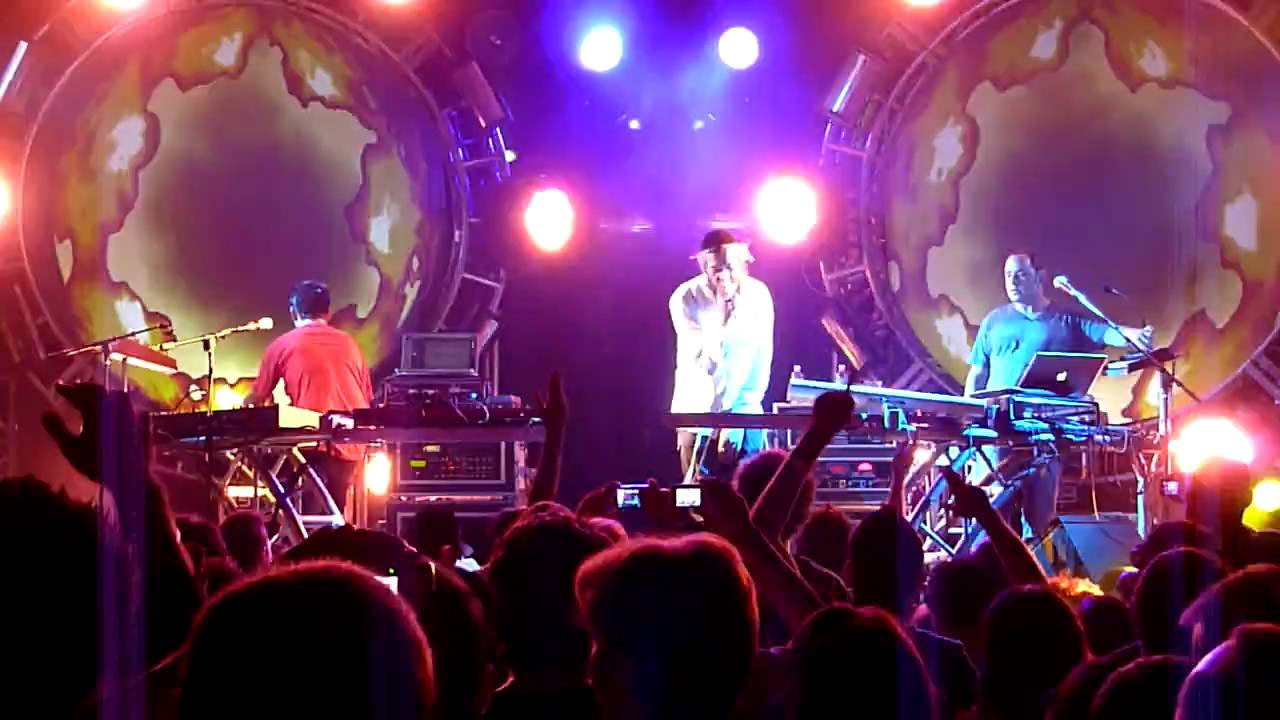 Justin Bieber is now at the center of a illegal drug raid.  In three short year's, he's gone from Ellen's squeaky clean best friend to Vanilla Ice's bitch.  It's not surprising.  It's the same path that almost all child stars take, yet every single one of them thinks it won't happen to them.  Even when they're given warnings by people with the best intentions (Miley Cyrus and Sinead O'Conner), they ignore them with a turned up nose.  And as much as we cringe at the thought of musicians using drugs, as Bill Hicks says, every great rock n roll album that we love...the musicians were real fucking high making them. But I guess the difference between artists who use the drugs to open their minds and Justin Bieber's probably usage, is that the the classic artists used drugs to achieve greatness and Bieber uses because he perceives greatness.  Maybe to prevent this from happening again and again...our music artists should be trained how to use drugs properly.  If we can't stop them from taking them...we might as well help them do it right.
Here are the 11 Best Songs By The Crystal Method:
Buy The Crystal Method's self-titled new album...now!!
Posted by acompleteunknown at 11:04 PM

not a single song from tweekend?