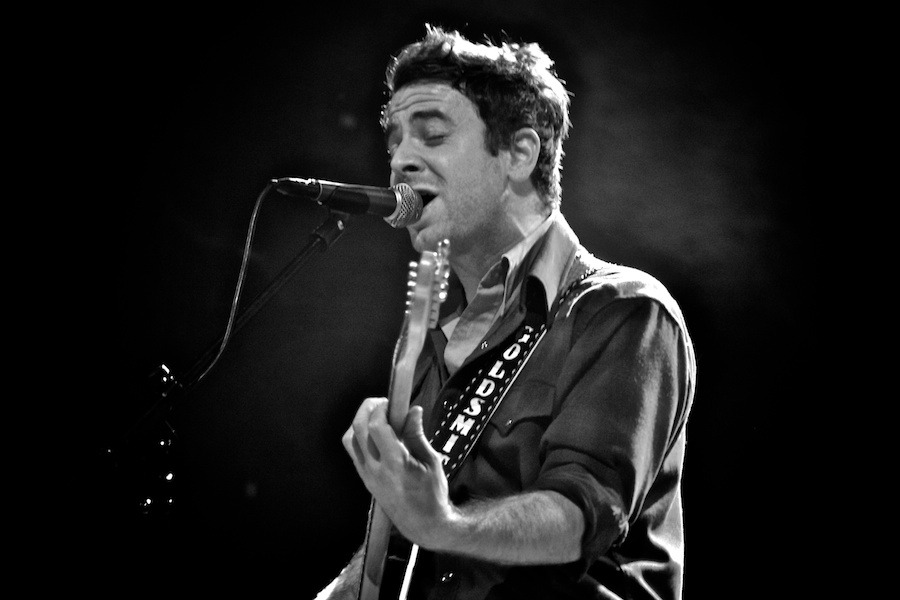 Def Leppard have said that they are considering not releasing albums anymore.  That the album format is dead.  But I think dead is a harsh term.  The album is just hibernating.  For the moment, everyone is into singles.  The single works better in the digital era.  But this week Apple joined the cloud revolution which could change everything all over again.  The cloud could create a whole new world where you're not limited to space (although you are now) and new listening environments are created.  The single was dead when albums took over in the 70s, 80s, 90s...and now have made a huge comeback.  If anything is sure about the music industry is that nothing is certain.  Remember 8-tracks?  Mini-discs?  Cassettes?  CDs?  MP3s may actually be the next dead format.  So who knows what lies ahead?

Getting an album is like getting access to a fictional world created by a band.  Albums create an ambiance that cannot be duplicated by a single.  We need them.  And the bands need them.  They will be back.

Buy Dawes new album, Nothing Is Wrong...now!!
Posted by acompleteunknown at 6:46 PM

Email ThisBlogThis!Share to TwitterShare to FacebookShare to Pinterest
Labels: Dawes

Good point with the comment about MP3s being the next dead thing and allowing a new form of music, or CDs, to come back as the main form of listening and distributing. But what is the Cloud by Apple that you mentioned?

here's an article that does a decent job describing it.