The 11 Best Songs By Fugazi 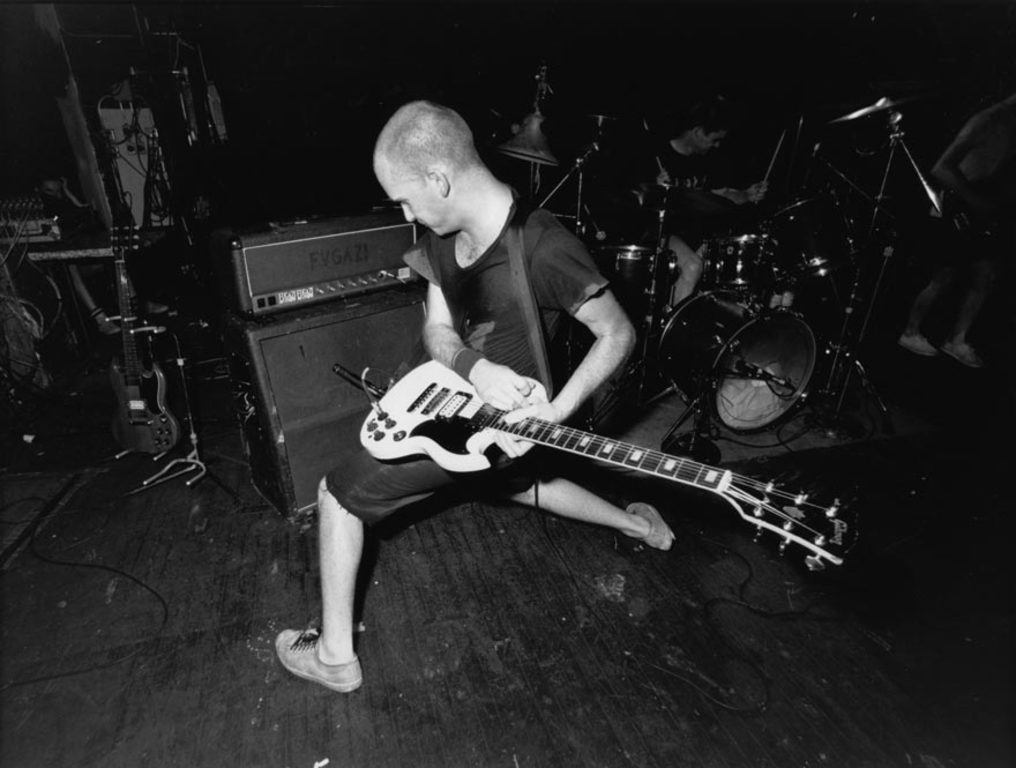 $5 concert tickets. $10 CDs. No t-shirts. Fugazi was/is/will be an anti-band.  They sold tickets because they needed to.  They charged for CDs because they needed to.  And since they didn't need t-shirts...they didn't sell them.  They didn't sell hats, keychains, posters or even action figures!  I know, right?  To be honest, I never thought I'd do a Fugazi or a Pink Floyd list because of a new release.  Over the past month, I get to do both.  No, this is not a new album, but a reissue of the band's first demo.  Close enough. Here are the 11 Best Songs By Fugazi: Buy Fugazi's new album, First Demo...now!!
Posted by acompleteunknown at 11:37 PM

Email ThisBlogThis!Share to TwitterShare to FacebookShare to Pinterest
Labels: Fugazi