The 11 Best Songs By Vampire Weekend 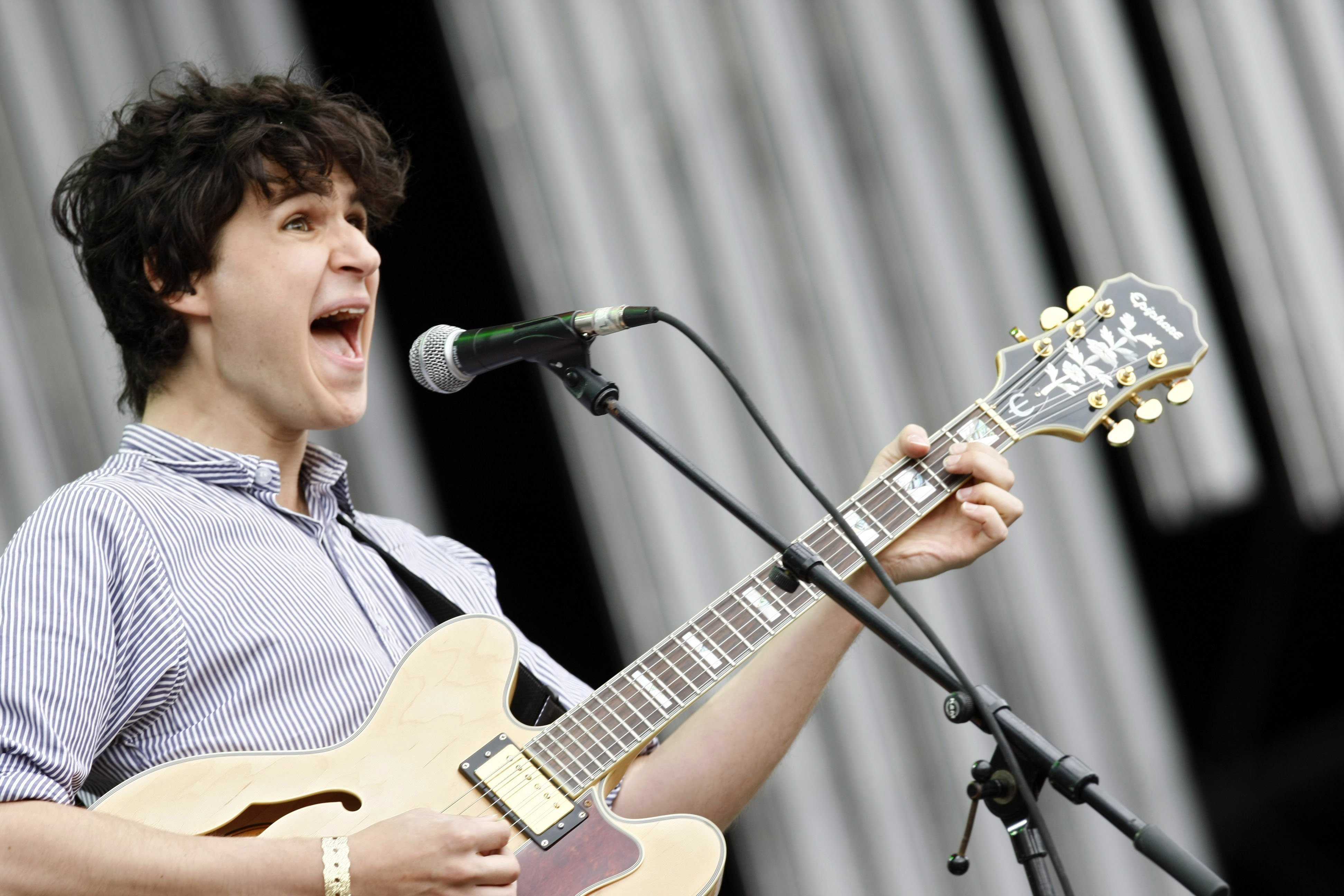 Read an interesting article that the "foodie craze" is killing the "music industry."  They don't give a lot of proof of that and basically correlate that it's happening is as the food truck craze has risen, album sales have decreased.  Besides that not actually being true...there is a similarity between the two groups.  There is a rock star like quality behind some of the best food trucks.  Big foodies are always on the search for the next big thing...and it's really important that they get to it before their friends.  If they do, then it's even more important that they be the one to introduce their friends to the new food establishment.  People will wait hours to get a taste of a spicy ramen dish or a Mexican falafel or a latke taco.  T-shirts for niche restaurants are becoming popular...but only if you went there.  I saw one guy get ridiculed for wearing a Kogi shirt and had no idea what that was.  Can you imagine...foodie bullies?!  Food trucks are definitely the punk rock of restaurants and if you're don't have Mojo Nixon...then your store could use some cajun fixins...with a side of pig brain mayo (that's a real thing...I've had it...and it's delicious).

Posted by acompleteunknown at 3:59 PM

I love all three LPs but I'm going to on a limb and say that I think Modern Vampires is their best yet...

Modern Vampires of the City is, in my opinion, the best LP they released yet...