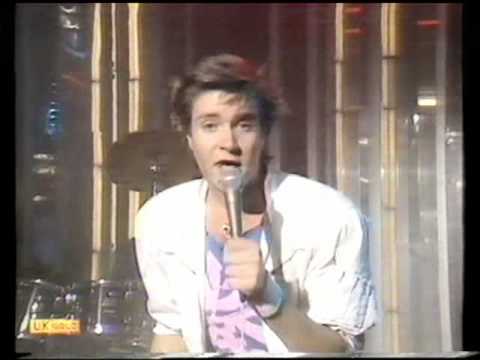 Jon Bon Jovi recently said that Steve Jobs is to blame for killing the record store.  He may have a point.  Itunes has made buying music so easy, that people don't browse anymore.  In the days of the record store, an errand to buy music wasn't like a trip to the grocery store, it was its own experience.  You blocked time out of your day to ensure that you experienced the whole store and not just the artist that brought you there.  Every time you bought an album by a desired artist, you had to look at their whole catalog.  You were familiarized with their other releases, whether you were planning to get them or not.  I'm only here today to buy Tom Petty's "Full Moon Fever" but that album cover for "Let Me Up I've Had Enough" looks pretty interesting...I may have to look into that.  That doesn't happen anymore.  We only know what we want, and we only get what we know.  Buying albums based on cover artwork or impulse is gone.  We've forgotten how important cover artwork is...or was.  Seeing the cover art for an album in a record store is basically a visual advertisement for that album.  Every time you see it, you're reminded that it's sitting there waiting for you.  Like Peter Gabriel's melting face, or Andy Warhol's banana...or especially Bruce Springsteen leaning in a doorway, hands in his pockets, starting at you...just waiting for you to buy Darkness on the Edge of Town.  Maybe this is why Duran Duran and the other 80s band have lasted so long.  They came from an era where bands built foundations with legions of fans who took time out of their days to hunt down their music.  Now, when you can buy music with a call from your cell phone, there's no connection to the music.  There's no journey to acquire.  And without a connection...there's nothing holding the fan base in place.


Buy Duran Duran's new album, All You Need Is Now, now!!
Posted by acompleteunknown at 11:05 AM

I'm so loving this list! I'll swap New Moon for Union of the Snake....I love this band!

save a prayer is my number one with a bullet.

Great blog, and great list. Though no 11, should be in the top 5, taking the place of a view to a kill in my opinion. Great track, but then aren't they all? Hard to pick a no 1, but after much deliberation, I'd say my fave is Girls on film