The 11 Best Songs By Midlake 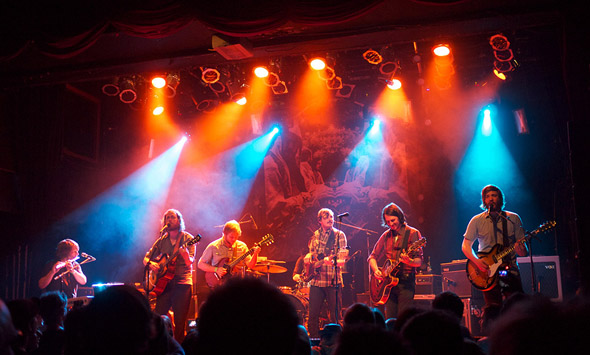 My heart broke when I first learned that ex-lead singer Tim Smith had left Midlake.  Their break-out album, Van Occupanther, was such a mythical delight, it was like someone had journeyed it from the top of Mt. Doom and dragged it out of Middle Earth for our pleasure.  One listen and you were transported to a world where Hobbits smoked long pipes and androgynous Elves are really good archers.  Tim Smith was our Gandolf, leading us on an adventure that we might not return from...and we weren't sure we wanted to.  Now, our Gandolf is gone.  The shock was so great, we didn't want to go on.  We considered going home and giving up.  But maybe...just maybe... a new leader would emerge from the Dark Side of Rivendale.  From the bard-like timber of Smith the Grey to the ranger-fueled grit of new singer Eric Pulido the White, Midlake emerges as determined as ever to get the Gollum off their backs.

Here are the 11 Best Songs By Midlake:

Email ThisBlogThis!Share to TwitterShare to FacebookShare to Pinterest
Labels: midlake